The Liz Mannette jewelry collection tells the story of the steelpan and steel drums of the Caribbean:from the bass drum, to the engine room, to the players and even the pan rack and pan sticks. The Collection showcases the evolution of this amazing instrument - the only acoustic instrument developed in the 20th century from humble beginnings in Trinidad and Tobago - in sterling silver, 14K gold and 18K gold.

Our first designs were authentic mini replicas of the actual instruments, representing the creative skill and techniques of Ellie Mannette - widely recognized as the Father of the Modern Steel Drum and tapped into the global trend for ethnic art traditions. 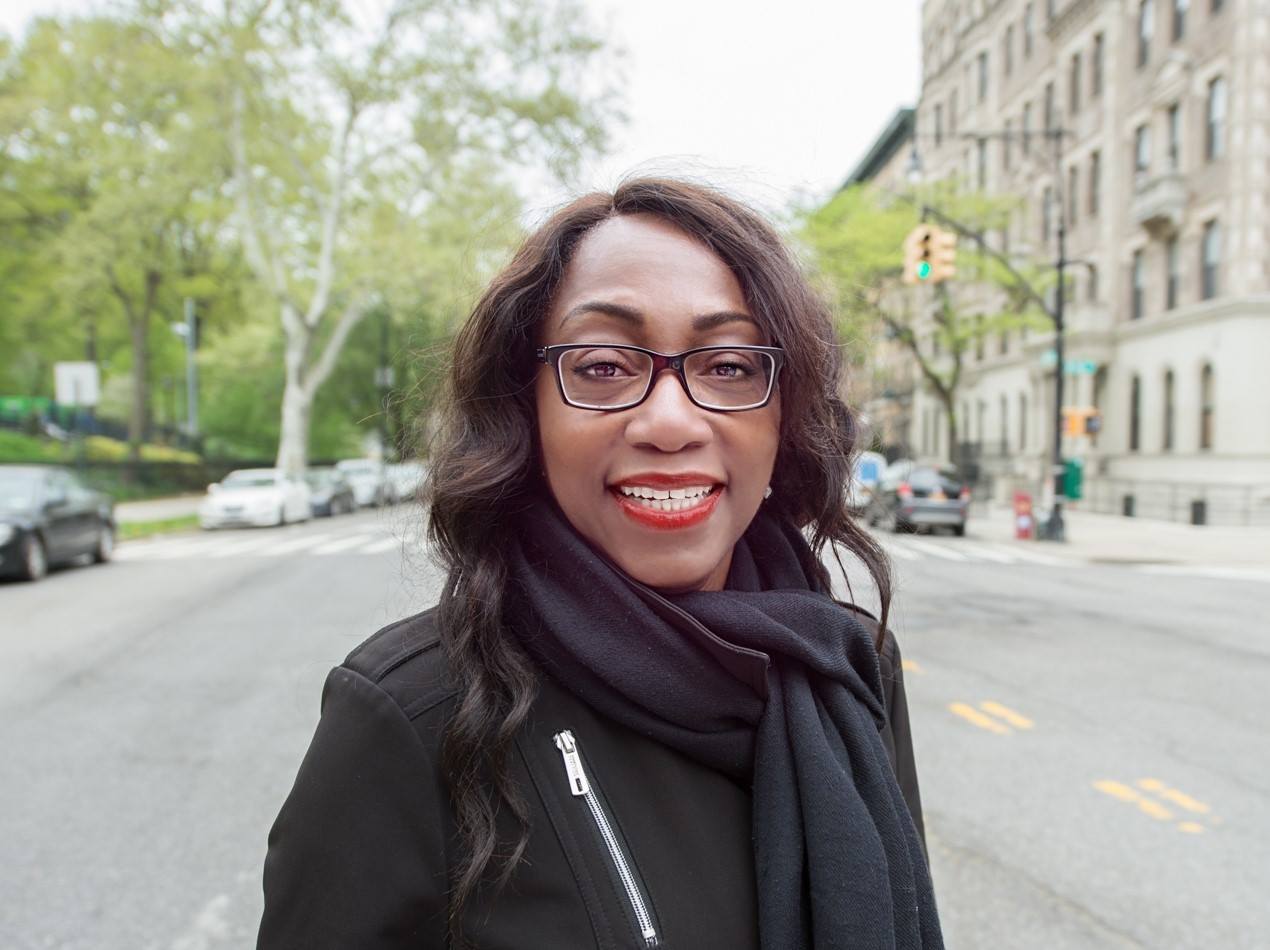 Liz is from St. James, Trinidad and Tobago and is cousin to Ellie Mannette. As a former  Senator in the Parliament, an international energy (Harvard educated) lawyer,  and a  recent diplomat in Washington DC for Trinidad and Tobago, Liz brings an aesthetic from  the worlds of politics, global energy and indigenous music and craftsmanship.

Liz started designing jewelry for her personal collection in 2005. Her jewelry as been  given as official gifts by Trinidad and Tobago to visiting Heads of State, including US  President Barack Obama, executives of major energy companies and international  celebrities.

Liz has a BA in Chemistry from Brooklyn College in New York, a JD from Harvard Law School and an LL.M in Taxation from New York University.

Her recent memoir, Journey to 10, chronicles her pathway to the launch and 10th year celebration of the Liz Mannette Collection.